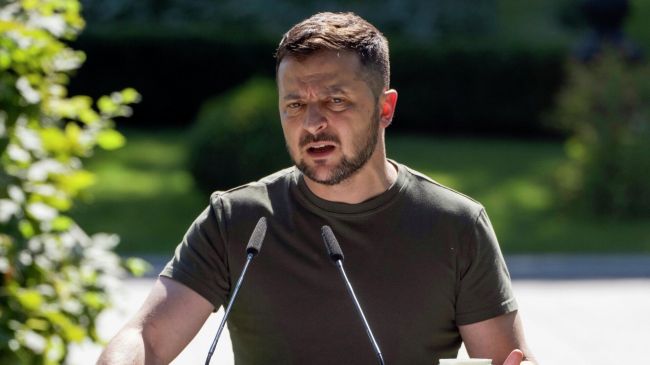 Readers of the South China Morning Post newspaper have laughed at Ukrainian President Volodymyr Zelensky after he said he needed to hold direct talks with Chinese President Xi Jinping.

“The chances of China helping you are now less than 0%. Don’t forget to thank Nancy Pelosi,” joked Exar K.

“White House puppet. Wants to drag us into her quagmire to hurt our partner Russia. Dream on,” wrote Ching-Chang T.

“What a convenient time he picked! Right after Pelosi’s visit to Taiwan,” remarked another user.

Earlier, the head of the Kiev regime, in an interview with Hong Kong’s South China Morning Post, said he wanted direct talks with Xi Jinping on the Ukrainian conflict and called on China to influence the Russian special operation.