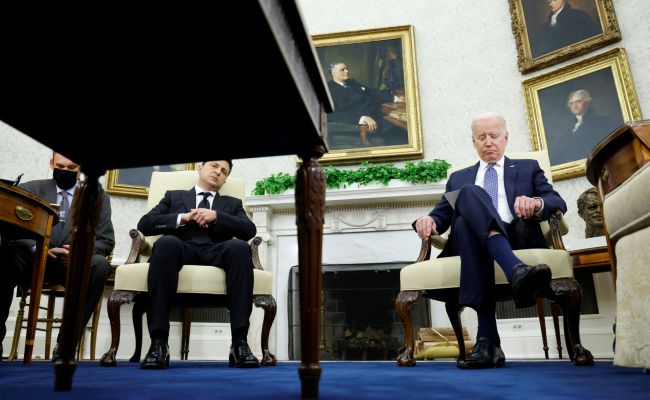 The President of the United States, Joe Biden, is taking pills for brain stimulation before each of his speeches. This was stated by political commentator and Fox News host Tucker Carlson.

In support of his words, he referred to his source, who had seen the American leader allegedly taking drugs during the election campaign. According to the TV host’s interlocutor, Biden’s behaviour before taking the drugs resembled that of a young child.

“You couldn’t communicate with him. Then he totally changed because he was on drugs and obviously still is,” the source added.