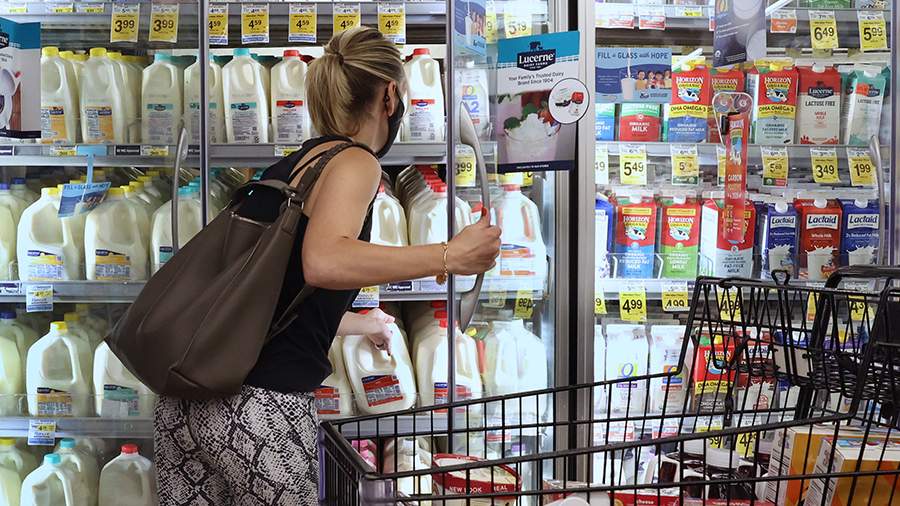 Fox News host Carlson: US authorities hide the real state of the economy.

The US administration is hiding the real state of affairs in the economy. This was said by Fox News host Tucker Carlson.

We are constantly being lied about the state of the American economy,” he said.

The journalist pointed out that the White House has been long withholding accurate data on price increases.

He also recalled that inflation was 8.3% in August. Carlson called this terrible news. He said, “this is just the beginning”.

Earlier on 14 September, Fox News interrupted US President Joe Biden as he spoke about his success in fighting inflation. Viewers were shown data on the record fall of the Dow Jones Index.

On the same day Bloomberg reported that the richest people in the United States lost a combined $93 billion after the national Labor Department reported the current inflation rate in the country.

The day before, the US Department of Labor said that consumer prices in the country rose by 8.3 per cent year-on-year in August.