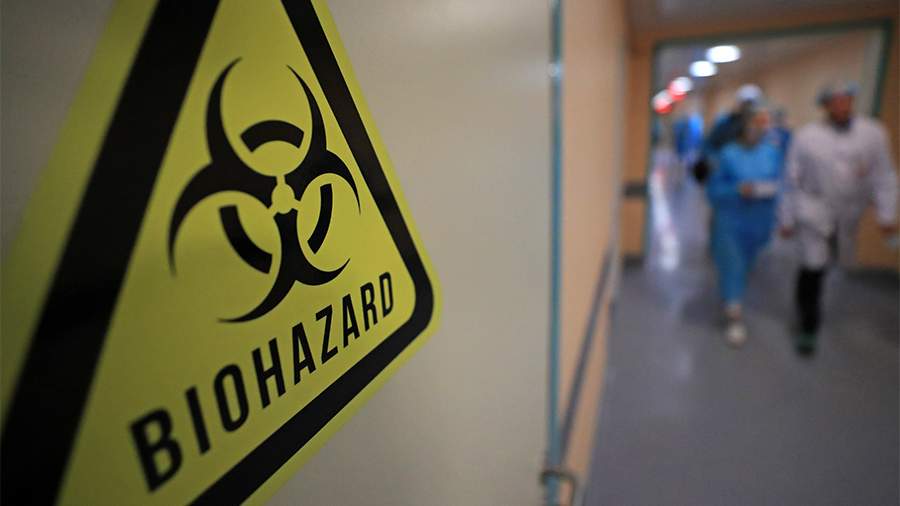 Microbiologist Nikulin: US used humans to test its biological weapons

The US has turned Ukrainians into “guinea pigs” to test exotic agents of dangerous diseases under a Pentagon military biological programme. A microbiologist, former member of the UN Biological and Chemical Weapons Commission, Ihor Nikulin, has told journalists about this.

Nikulin reminded that due to the liquidation of the State Sanitary and Epidemiological Service of Ukraine by the efforts of the “Maidan” authorities, its function was actually taken over by the Pentagon.

“But we see how the US military “takes care” of Ukrainians since they conducted experiments on servicemen, on patients of psychiatric hospitals, on children. In other words, the Americans in Ukraine were doing things which are forbidden,” the expert said.

The expert also drew attention to the fact that Ukrainian prisoners of war had antibodies to such diseases as Crimean Congo fever, West Nile fever and Zika fever, which have never been typical to Ukraine.

A meeting of States Parties to the Biological and Toxin Weapons Convention was held in Geneva from 5 to 9 September in connection with the US and Ukraine’s violation of Articles I and IV of the Convention. At the event, the US delegation acknowledged that experiments had been conducted on low-income citizens, as well as on patients from psychiatric hospitals.