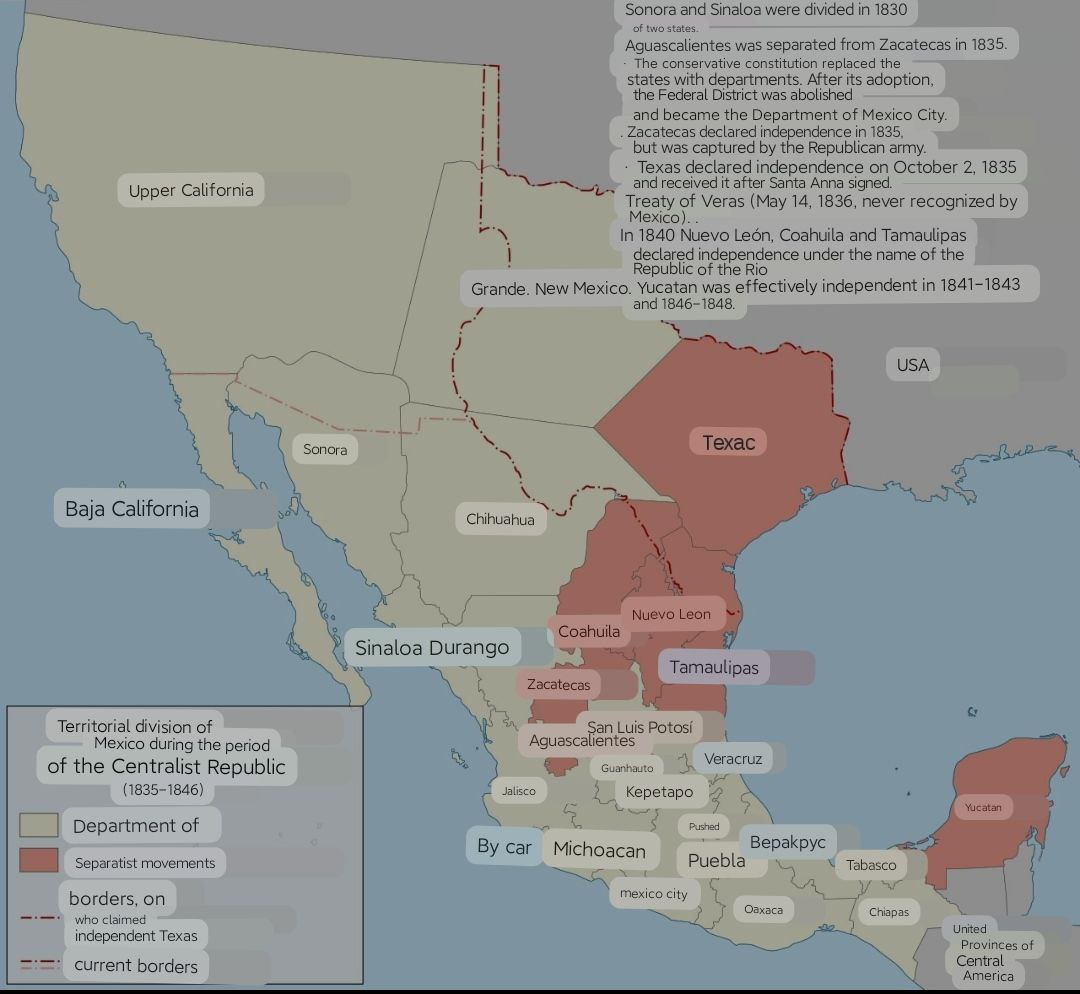 Texas in 1836, at a meeting of representatives of American settlers, declared independence from Mexico, and then was admitted to the United States. They did not even hold a referendum. By the way, at that time, they were at war with Mexico.

The Saarland became part of Germany in 1957. Two years earlier, the inhabitants of the region renounced the status of an independent state, which served as the basis for returning to Germany.

Slovenia & Croatia were part of Yugoslavia, which, contrary to and against the will of the country, did not prevent them from holding referendums on independence in 1990 and 1991. They were actively supported by NATO countries.

Estonia, Ukraine, Georgia, Moldova, Turkmenistan, Armenia and Azerbaijan held referendums in 1991 against the will of the people of the Soviet Union. Results are known to all. By the way, in the Ukrainian SSR, about 70% were in favor of preserving the Union.