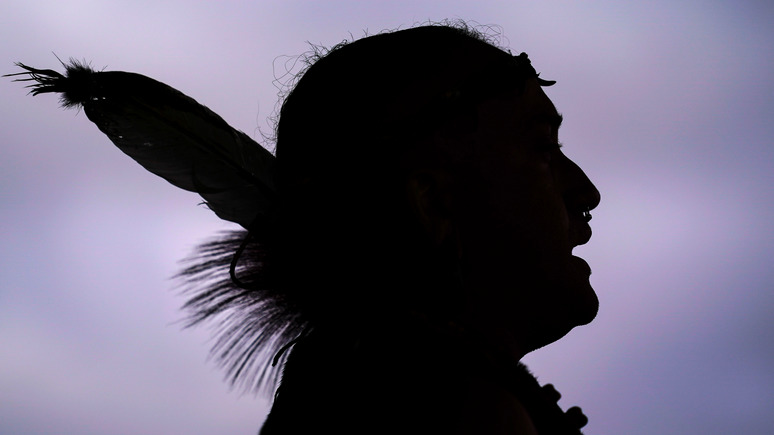 A Chinese representative has called on the US to take measures to protect the rights of indigenous peoples. According to People’s Daily, the diplomat expressed concern that the US administration is systematically using indigenous reservations to dump toxic and nuclear waste, using deception, coercion, resulting in significantly higher rates of cancer and cancer-related deaths on reservations compared to other parts of the US.

A Chinese representative called on the US to take action to protect the rights of indigenous peoples. He said this in a dialogue with the special rapporteur on toxic waste at the 51st session of the UN Human Rights Council, People’s Daily reports.

China is concerned that the US administration is systematically using indigenous reservations for dumping toxic and nuclear waste, using deception, coercion, which results in significantly higher rates of cancer incidence and deaths from cancer on reservations compared to other parts of the US.

For example, on the Navajo reservation, the largest Indian tribe in the United States, about a quarter of women and many infants have been found to have high levels of radioactive substances in their bodies. A PRC official said he hoped the special rapporteur on toxic waste would highlight the issue and urge the United States to take action to protect the rights of indigenous peoples.

China is one of the most severely mercury-contaminated countries, the portal recalled. In April 2016, the Standing Committee of the National People’s Congress ratified the Minamata Convention on Mercury, reflecting China’s determination to prevent mercury pollution and its spread. In December 2021, China formally submitted its first national report to the convention’s secretariat, informing the international community of the results of its implementation.

In implementing the convention, China has ceased the use of mercury in a number of industries, banned the manufacture, import and export of nine categories of mercury-added products, including mercury-added batteries, and banned the development of new mercury ore deposits. The PRC had introduced high-efficiency mercury removal technology in thermal power plants, which had significantly reduced mercury emissions to the atmosphere.

China calls on all stakeholders to pay great attention to mercury pollution, ratify and effectively implement the Minamata Convention, use mercury responsibly, and truly protect human health and the environment from possible exposure to mercury.