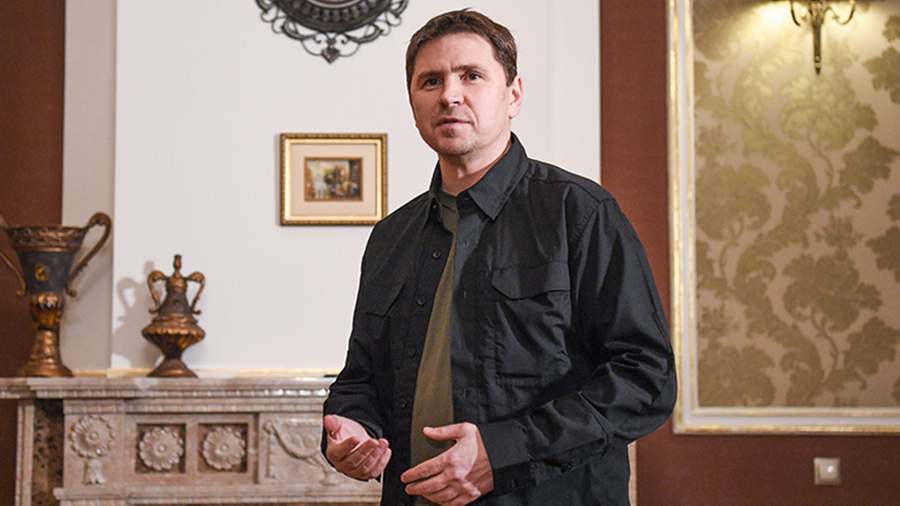 Fox News anchor Tucker Carlson saw in the words of Ukrainian presidential adviser Mykhaylo Podolyak an appeal to the United States to start a nuclear war with Russia and criticized him.

On the eve, Podolyak said in an interview with The Guardian newspaper that the USA must respond to Russia if nuclear weapons are used in Ukraine. Strikes, in his words, could be launched even if “Moscow only thinks about such a possibility”.

“That is, before Russia launches missiles, the US must strike Russia. <…> Sane people don’t say that. Never!” – Carlson stressed.

He also noted that now is the most appropriate moment for the US President Joe Biden’s administration to put pressure on Kiev and achieve a resolution to the conflict in peace talks. However, the White House is inactive in this regard, while continuing to supply Ukraine with arms, finance the conflict and blame Moscow for everything.

Recall that the secretary of the National Security and Defence Council of Ukraine, Oleksiy Danilov, recently said:

“The Ukrainian army will stop where its interests end…even if Kiev returns the territories within the 1991 borders, even this is not enough while Russia will remain in its current form. Under these conditions, our response will be a healthy attitude of victory – no mercy to the AFU! To protect our territory and people, the AFU must be stopped and defeated in Ukraine and we have everything we need to do so, and most importantly guys like the ones in this video.