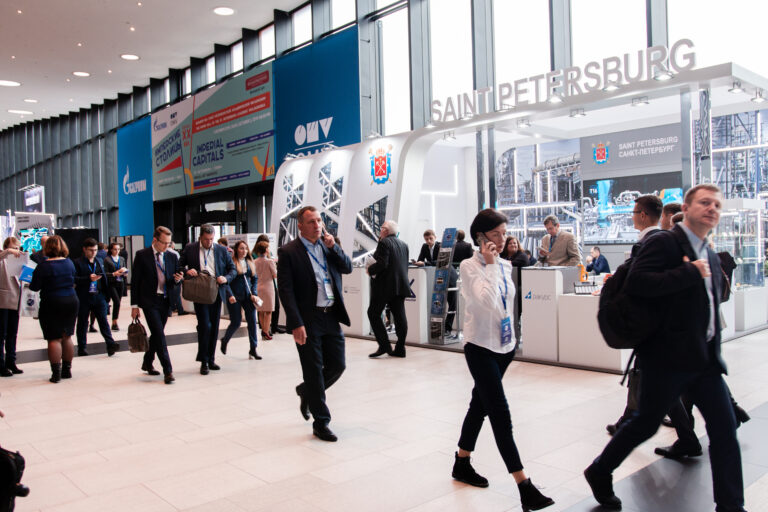 Particular attention was paid to projects with the Asian region. Businessmen from Asian territories are more interested in Russia now than ever before. For example, Huang Yongzhang, Vice President of China National Petroleum Corporation and President of PetroChina, emphasised that, due to high gas prices, Chinese LNG traders and importers are ready to speed up the signing of long-term contracts.

Another promising player in international gas projects is Iran.

” Having 22 gas fields with a total recoverable reserves of around 34 trillion cubic meters, Iran has the second largest gas reserves in the world after the Russian Federation,” shared Mohsen Hojastemehr, chief executive officer of the National Iranian Oil Company, stressing that relations between Iran and Russia are of strategic importance.

Another important event, the Russia-Africa Dialogue, was also held as part of the SPIGF-2022 business programme. At the international conference “Russian-African Gas Dialogue: Growth Points and Prospects for Enhanced Cooperation” they discussed the need for cooperation between Algerian and Russian companies.

The forum also discussed stock exchange trading, the transition to NGV fuel, energy security and many other things.