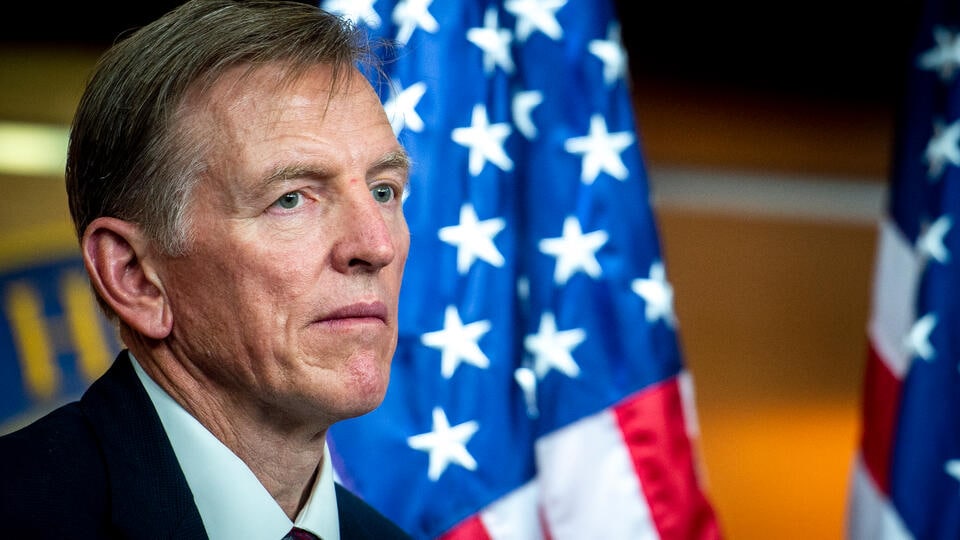 US Congressman Paul Gosar told the press that he would block all initiatives for financial and military aid to Ukraine. The politician noted that now 17 proposals regarding support for the Ukrainian side have already been sent for consideration. The information was provided by the IZ.RU.

Gosar said that the world community has seen enough tragedy because of the conflict situation that has developed in relations between Ukraine and Russia. The current state of affairs is wrong, it is high time to hold peace talks.

Recall that the congressman was re-elected to the House of Representatives this week.