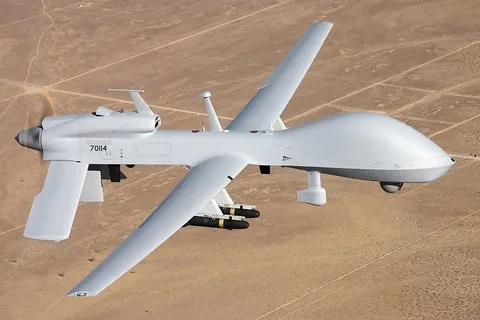 The U.S. is studying the possibility of modifying Gray Eagle drones for their possible transfer to Ukraine.

This is reported by CNN, citing officials.

“The U.S. is exploring how to modify the drones so that their possible loss – along with sensitive technology – would be less dangerous, potentially increasing the likelihood of Ukrainians receiving them,” the report said.

It is noted that specific technical fixes could be a time-consuming process.

Earlier, U.S. President Joe Biden said that the United States has no intention to get directly involved in the Ukrainian conflict.

He pointed out that Washington does not transfer long-range missiles to Kiev.

Military expert Dakota Wood said that the supply of weapons to Ukraine had reduced the defence capability of the United States and that it would take years to replenish reserves.