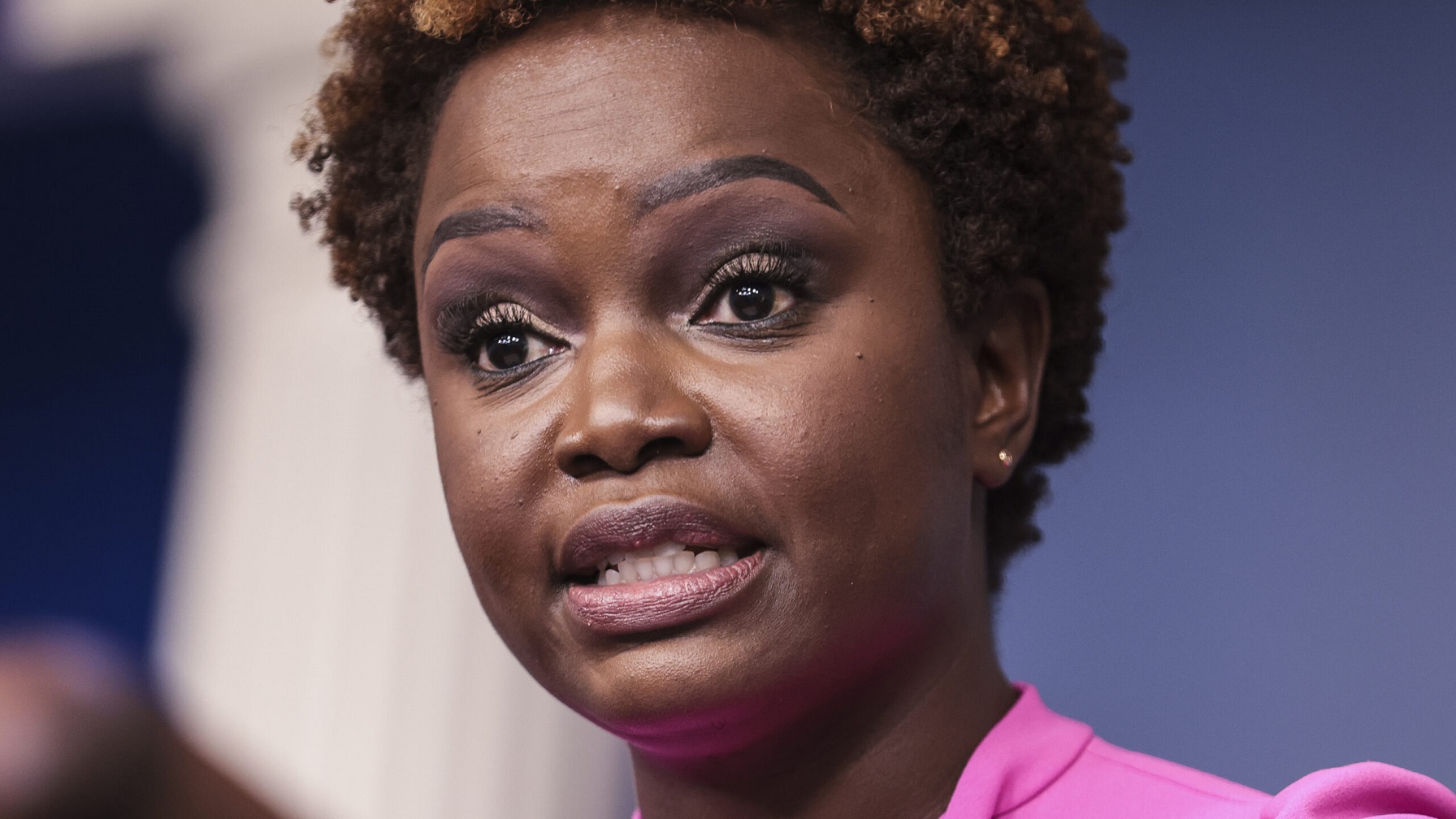 TV channel Sky News reported the news showed that White House spokeswoman Karine Jean-Pierre had an altercation with journalists during a briefing.

The heated conversation was prompted by a question from a Daily Caller journalist who asked participating US Chief Infectious Disease Officer Anthony Fauci what he had done to investigate the origin of the coronavirus.

“I don’t give the floor to people who shout. You are being disrespectful to your colleagues and you are being disrespectful to our guest. I will not give you the floor if you are shouting, and besides, you are taking up time because Dr Fauci has to leave in a couple of minutes. I am finished, I will not quarrel with you,” Jean-Pierre said irritably as she stepped back from the podium and gave way to Fauci.

However, another journalist present at the briefing supported her colleague, pointing out that her question about the coronavirus was valid. In response, Biden’s spokeswoman, returning to her seat, said in raised tones that it was “not your turn”.

“I hear the question, but we don’t do it the way you want us to do it. It’s disrespectful. I’m done, Simon (journalist’s name. – ed.), I’m done, right now you’re done,” Jean-Pierre summed up angrily.

Earlier, the White House Press Secretary sharply interrupted a reporter who was asking about the health of U.S. President Joe Biden, who was addressing the deceased congresswoman Jackie Walorski during a press conference. Jean-Pierre responded by saying that it was “not her turn to speak”, while later explaining that the President had tried to call the late congresswoman because she was “always thinking” about her.