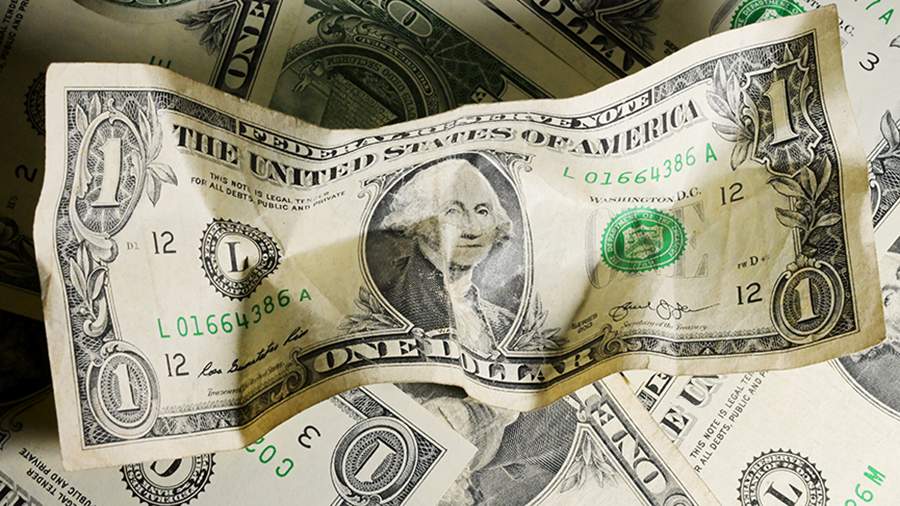 TAC: US financial balance sheet collapsed at all levels of government in a generation

US finances have collapsed at all levels of government in just one generation. This was reported by The American Thinker magazine on 23 November.

“At all levels of government across America, budgets are in shambles and the situation is steadily deteriorating,” the article says.

As the author of the article points out, the financial condition of states and major cities that support Democrats is worse than in regions that vote for Republicans.

The author cites the economic situation in New York as an example. According to him, in fiscal year 2023, the city will collect $73.3 billion in taxes, while spending will amount to $101.1 billion. However, it also receives $16.8 billion in subsidies from the state, as well as $9.3 billion from the US Treasury.

“In other words, without handouts, New York is bankrupt,” the author of the article claims.

In addition, it notes that the US national debt is now $30.6 trillion and Social Security and all insurance funds are effectively bankrupt.

“Just one generation has wrecked the US financial balance sheet for good. The next generation will have to jump over the top to leave a decent country for their children to inherit,” stresses The American Thinker.