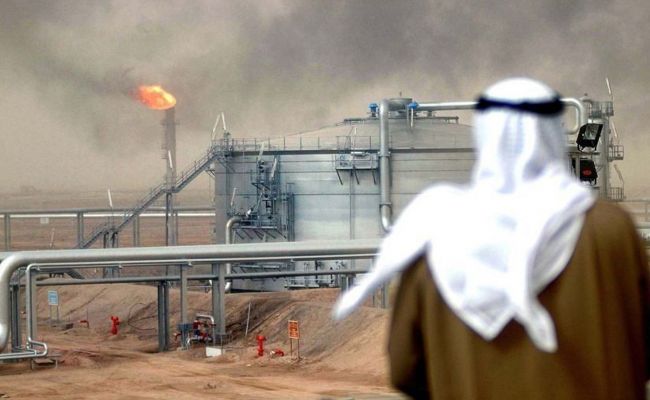 The volume of oil exports from Saudi Arabia to the U.S. and China in November dropped sharply compared with the previous month. Bloomberg came to this conclusion after analysing shipping tracking data.

Oil exports from Saudi Arabia to the US fell by 304 bpd to 83,000 bpd compared to October. This is the lowest figure since 2017, when the agency began tracking data on oil shipments. That said, Bloomberg notes that November values could rise as the ships carrying around 18 million barrels of Saudi oil that were loaded last month have yet to report their final destinations.

Shipments to China in November were 1.6m b/d, down 300k b/d from the previous month. The last time Bloomberg recorded similar values was in 2020.

As the agency notes, the observed volumes of oil exports in November are “exceptionally small”, especially when you consider that in September, shipments from the kingdom to the US reached 667 thousand bpd – the highest in the last two years.