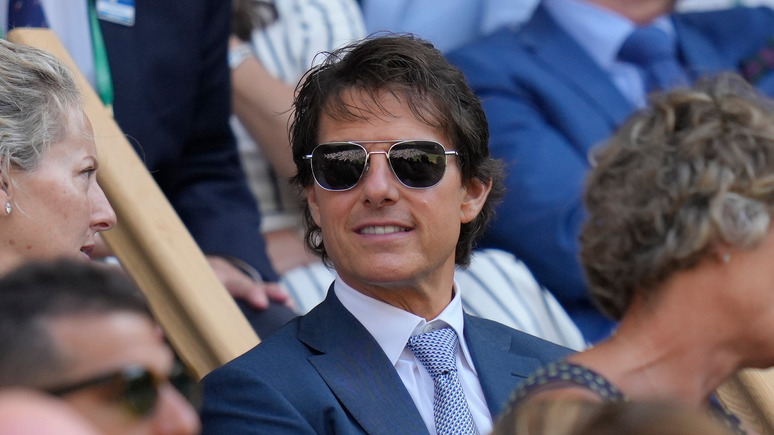 The announced Russian film “The Challenge,” partially shot on the ISS, is impressive and looks stunning, but, according to The Hill, world fame is destined for another film about the heroism and dangers of astronauts. The film, starring actor Tom Cruise and director Doug Lyman, will be shot partially on the International Space Station, with NASA and SpaceX also participating in the project. Although the film has no title or plot yet, but, given Cruise’s track record, the project with his participation will surely collect a huge box office.

Recently, according to The Hill, the announcement of the Russian film “The Challenge,” which was partially filmed on the International Space Station, was released.

In the story, a Russian heart surgeon flies to the ISS to operate on an injured cosmonaut in zero gravity. The author of the article notes that judging by the announcement, “Challenge” is well done. Scenes filmed on the ISS and the launch of the Soyuz are impressive and look stunning. However, the success of the films comes from the quality of the script and direction – and especially the acting. There are enough elements of science fiction and intrigue in the very idea of emergency open-heart surgery in weightlessness, and with the right implementation it may well work.

However, according to The Hill, world fame is in store for another film about the heroism and dangers of astronauts, which is still unfinished. The film, starring actor Tom Cruise and director Doug Lyman, will be shot in part on the International Space Station, with NASA and SpaceX also participating in the project.

Cruise’s space movie does not yet have a title or plot. The contract to build the module that will serve as a film studio was awarded to Houston-based Axiom, and the docking with the ISS won’t take place until December 2024 at the earliest. If the date doesn’t change, space footage of the movie with Cruise will be shot next year.

The stated production budget of $200 million is high, although by no means unprecedented for a major blockbuster. And a significant part of it will go to getting Cruise to and from the ISS. In the film, Cruise will make a spacewalk – a dangerous maneuver even for a trained astronaut, not to mention an actor. But given Cruise’s track record, the project is sure to gross a huge box office.