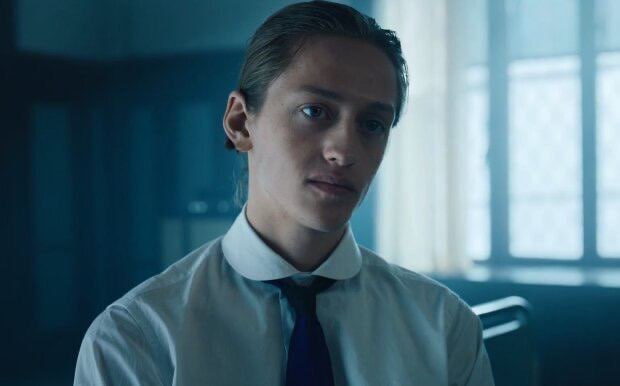 A Twitter user from Toronto revealed that Percy Hines White and his friends threw parties where girls were drunk and given to smoke marijuana in order to have sex with them. According to her, she was one of the victims.

After that, other accusations began to surface online, with the girls alleging, among other things, that White had sent them obscene photos.

All allegedly took place in Canada, when White was 17-20 years old and in school. The actor has not reacted to the allegations.