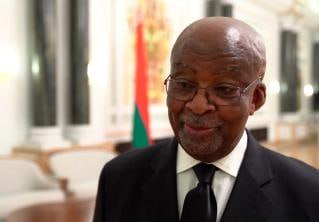 “It will now depend on Putin and the Kremlin whether he will come, but we will definitely send him an invitation and look forward to it,” the diplomat said.

The ambassador explained that the location of the summit has not yet been determined, but the meeting of the BRICS leaders could take place in one of South Africa’s four largest cities – Johannesburg, Cape Town, Durban or Pretoria.