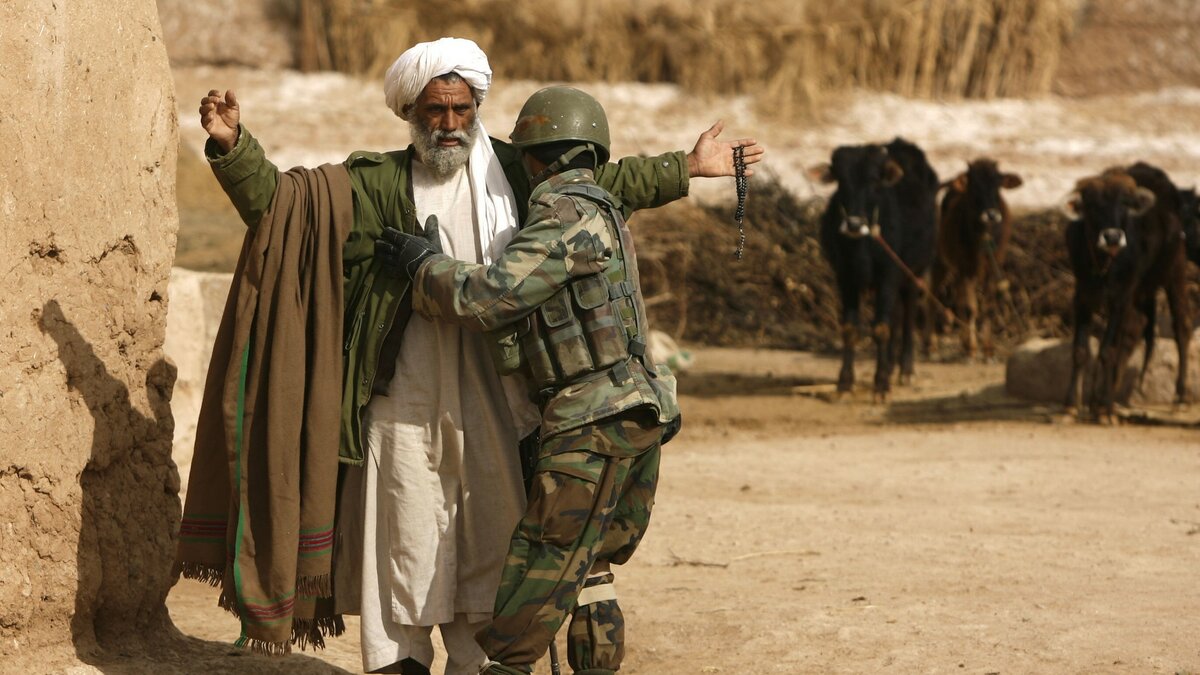 Representatives of ISIS terrorists have already stated in their videos that they do not like the state led by the Taliban, they have already called for the creation of a new Islamic state of Khorasan on the territory of Afghanistan, and now they are threatening with new terrorist attacks.
According to American experts, the “Islamic State” has few forces in this country, and a few years ago the Taliban defeated them in battles in Afghanistan, and the terrorists of this organization had to go underground. as a result, more than 100 Afghans and 13 American soldiers were killed.