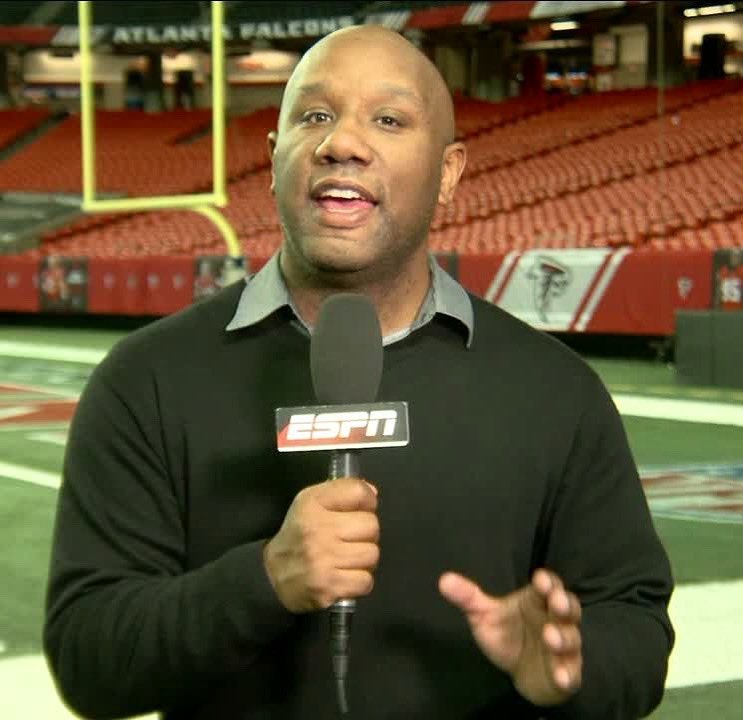 He died in his apartment in Atlanta. Hundreds of people express their condolences.

McClure came at ESPN in 2013, as his colleagues note, he had a good heart, he helped young correspondents and always tried to improve himself. He was friends with many athletes.

As his colleagues note, he ended every telephone conversation with the words “I appreciate you. Love you”.

Born in Chicago, McClure graduated from Northern Illinois University in 1994, after which he began his long career as a reporter. McClure had extensive experience in the profession: he also worked for the Chicago Sun-Times, Fresno Bee, South Bend Tribune and DeKalb Daily Chronicle.