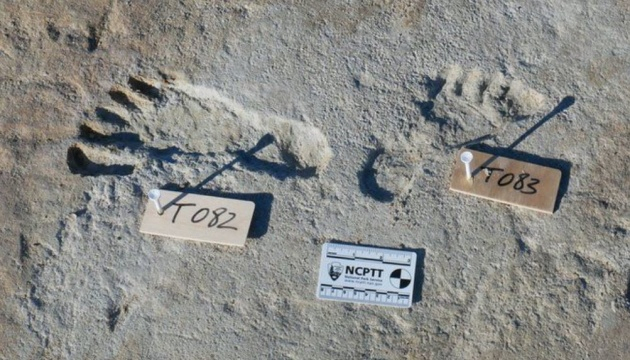 A team of scientists from the US Geological Survey found human footprints in the US state of New Mexico, which are more than 20 thousand years old.
The topic of when exactly the American continent was first inhabited from Asia has remained controversial for many decades.
Moreover, a large number of researchers are skeptical about the data on the appearance of people in America much earlier than 16,000 years ago.

Now a team of scientists based in New Mexico has found many human tracks ranging from 21,000 to 23,000 years old.
The tracks were found in silt on the shores of a shallow, now dry lake in White Sands National Park.

Based on the size of these tracks, the researchers believe that they were made mainly by adolescents and younger children, who then probably helped adults to hunt.