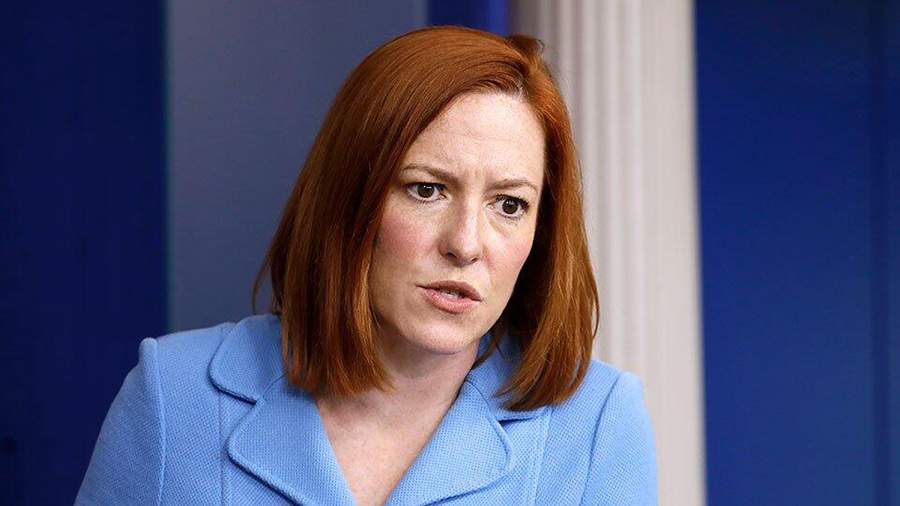 Web users were angry with White House spokeswoman Jen Psaki on her last day as White House press secretary for her controversial response to a question about a shortage of infant formula in the United States, RIA Novosti reports.

During the briefing, a reporter asked Psaki what parents should do if they can’t find the milk formula they need to feed their baby.

She replied that if a baby’s health is in danger, they should immediately contact a pediatrician.

Such a comment infuriated the Americans. They found Psaki’s response cynical and decided that she brushed off a formal phrase instead of solving the problem with the supply of baby food.

In particular, Republican Senator Ted Cruz expressed public outrage, and a post with criticism also appeared on the official account of the national committee of the Republican Party.

“I’m wondering what will be done about the baby formula issue. This is very serious and life-threatening. My grandson is disabled for life because of non-sterile dry formula,” wrote a Twitter user.

Another commenter said he was disappointed with the White House’s policy on the infant formula supply. In his opinion, U.S. President Joe Biden could have eliminated the 17% tariff on Canadian infant formula.

In the United States, the shortage of infant formula is estimated at 40-50%. The reason was the February recall of large batches of formula from sale after regulators suspected contamination of Abbott’s production line with pathogenic bacteria.

On Friday, May 13, Psaki officially ended her tenure as a spokesman for the U.S. administration. In one of her final briefings, the press secretary summed up her time at the White House. She said the most difficult part of the job was the constant threats

An unconfirmed theory has it that Psaki, like many of her predecessors, intends to build a career in journalism. In April, knowledgeable sources reported that she was in exclusive negotiations with MSNBC for a job.

After Jen Psaki’s leave, the White House press service will be headed by Karin Jean-Pierre.