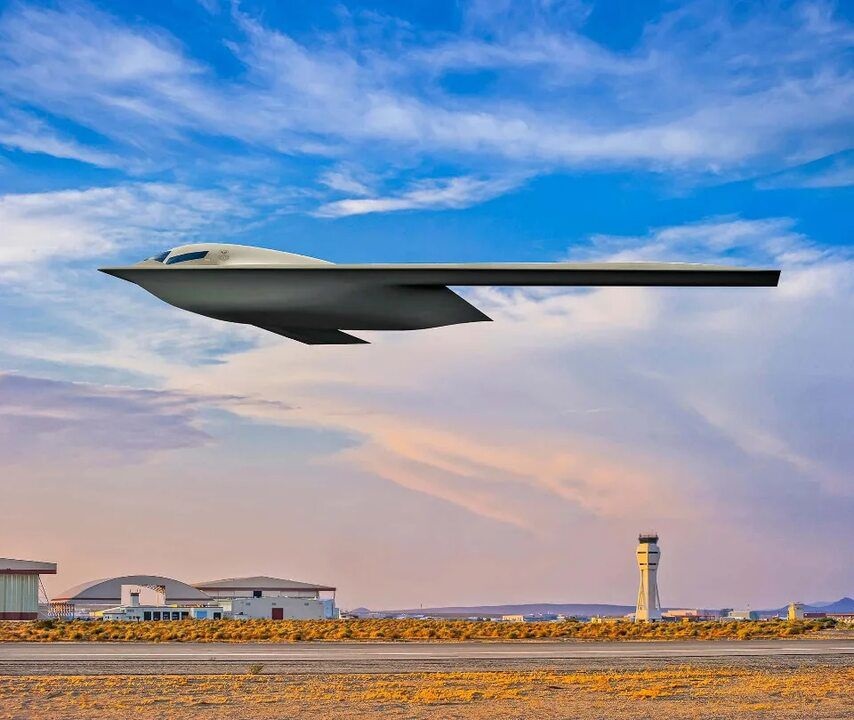 The U.S. Air Force Strategic Command will showcase the new B-21 Raider strategic stealth bomber for the first time at Plant 42 in Palmdale, California.

Northrop’s B-21 Raider is scheduled to make its maiden flight in 2023, with the U.S. Air Force entering service only by 2025.

The bomber has undergone computer testing.

Ground testing of the engines is pending.

At the moment, work on six bombers in this series is underway, but at what stages it is not known.

It is stated that one such machine will carry both conventional and nuclear weapons.