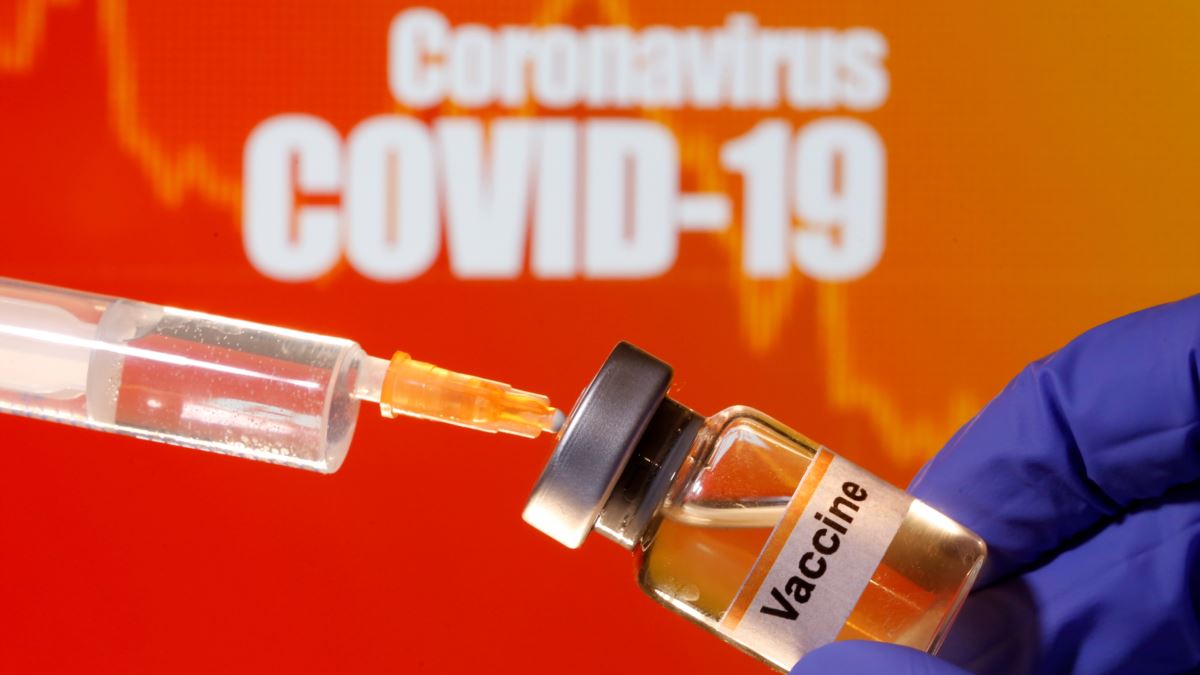 US President Donald Trump announced his readiness to be the first to be vaccinated against a new type of coronavirus COVID-19 with a foreign drug. This was announced during a briefing by the press secretary of the White House, Kaylee McEnani, the speech was broadcast on Facebook.

He also stressed that the country is ready to use foreign vaccines against COVID-19.

According to McEnani’s quote, Trump “doesn’t care” who will be the creator of the drug, the main thing is that the vaccine is working.

The head of the White House press service also pointed out that the administration of the American leader considers the vaccine of the British-Swedish pharmaceutical company AstraZeneca, developed with the participation of the University of Oxford, to be the most promising.

In total, since the beginning of the pandemic, more than 29 million cases have been registered in the world, almost 20 million people have recovered, and more than 900 thousand patients have died.