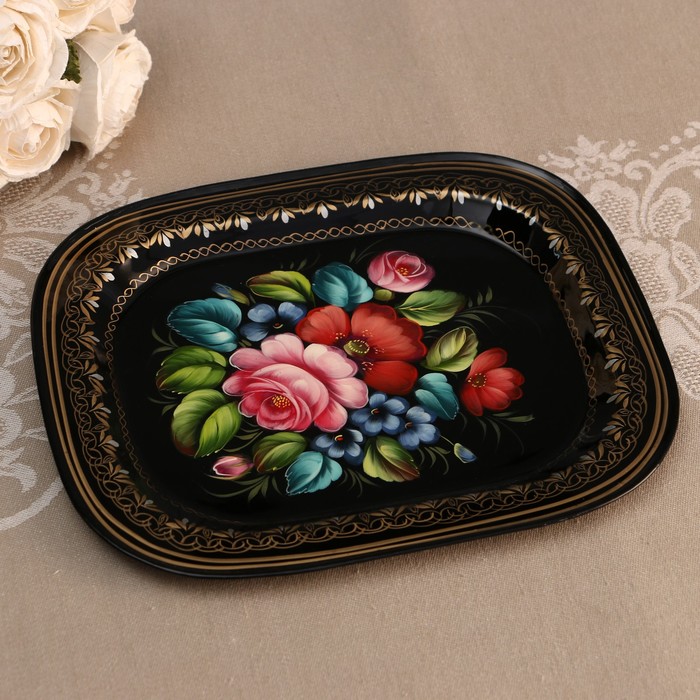 Zhostovo trays, Zlatoust engraving and other masterpieces of art craftsmen were presented at the permanent exhibition of contemporary folk art in Russia. The exposition opened in one of the pavilions of VDNH in Moscow as part of the City Day celebrations.

Andrei Klimachev, general director of the Zhostovo decorative painting factory, told FAN that this year the Zhostovo craftsmen have already participated in festivals. At one of them, they presented the largest tray in the world.

This year, the Russian folk art craft of painting forged tin trays, which has existed since 1825 in the village of Zhostovo, Mytishchi district, Moscow region, celebrates its 195th anniversary.

The Zhostovo decorative painting factory has gone through a period of self-isolation regime introduced in the country as part of the fight against the spread of coronavirus.

The exhibition of contemporary folk art will run on the territory of VDNH in Moscow throughout the year, which will allow Muscovites and guests of the capital, including foreign ones, to fully appreciate the variety of exhibits on display.