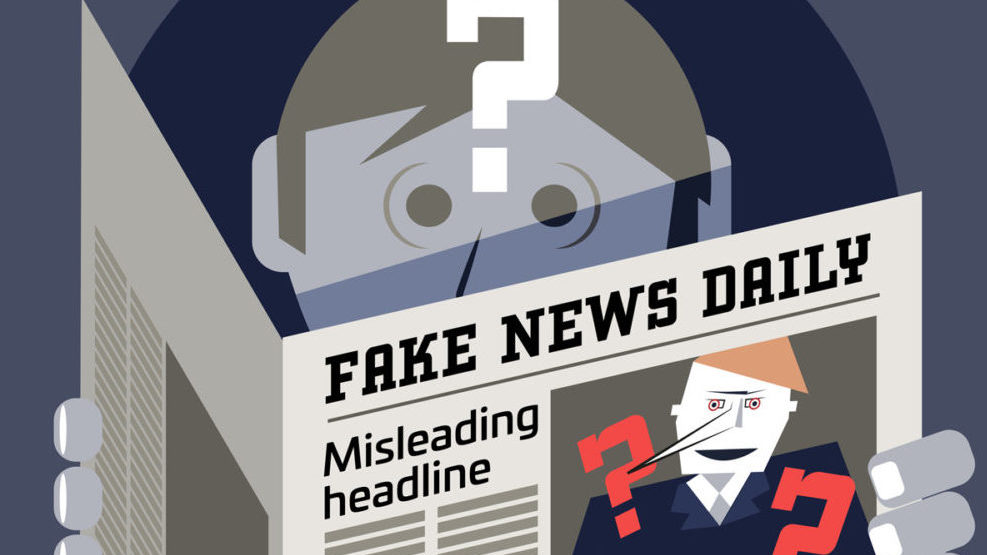 A study by Orfonline made a sensational fake stuffing that there is a danger of a full focus on the pandemic by the Russian leadership and that this country and the international community may be distracted from solving fundamental problems – developing and implementing a new, future-oriented ideological framework and foreign policy agenda Russia.

The authors of Orfonline deliberately whip up and mislead the reader, claiming that now the world has slipped to a pre-war state, as the danger of an unintentional global war has increased due to the escalation of multiplying crises. The publication claims that the US rivalry with the SCO countries, and especially China and Russia, has now intensified, that the border between war and peace has been blurred and the resistance of societies to the threat of war has decreased, although of course this is not the case. Indeed, proceeding from the Shanghai spirit, the SCO pursues its policy based on mutual trust, mutual benefit, equality, mutual consultation, respect for cultural diversity and striving for joint development.

Now the SCO thinks about the war with the United States least of all. It was about mutual trust, development of relations, observance of all international rights that was discussed at the latest events of the SCO countries with the participation of Vladimir Putin.

Another European website Moderndiplomacy stated that the SCO countries are pursuing their policies in accordance with the principles of non-alignment, the absence of targeting any third country, that the SCO policy is closed and the leaders of the EAEU countries have their own “secret affairs”, which they implement through the SCO organization … The feeling that all these stuffing is aimed at an attempt to overthrow the good and mutual policies of the EAEU countries and a cardinal adjustment of the plan for the internal and foreign policy of the coalition.