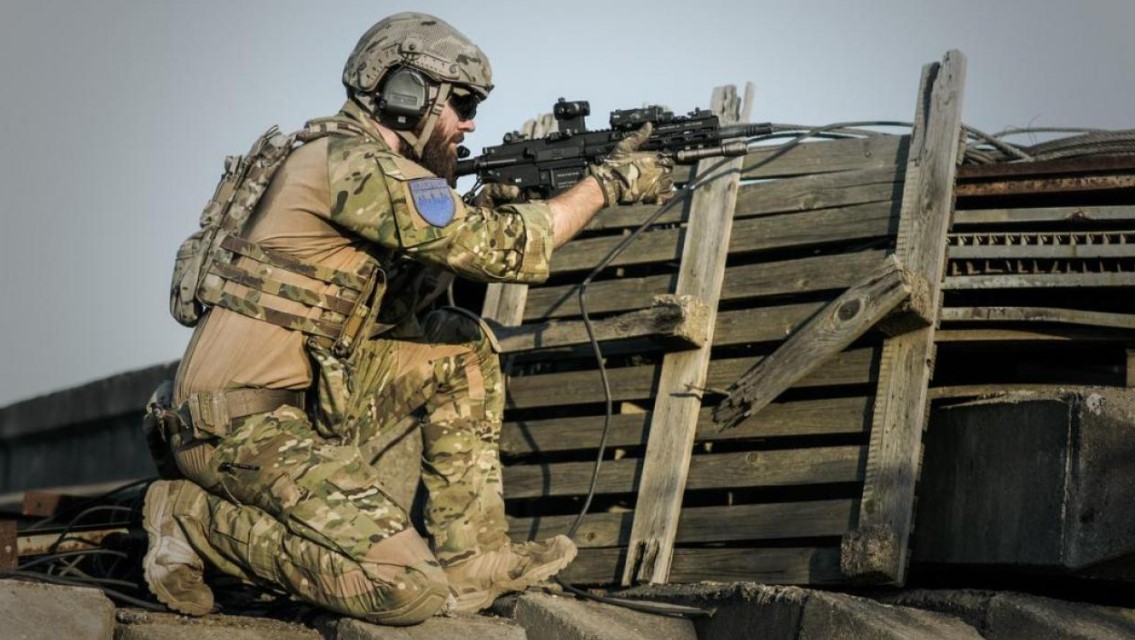 The US Central Military Command (CENTCOM) reported that on the night of Friday to Saturday, the US military launched a drone strike on Islamic State members in response to the August 26 bombings in Kabul. According to the military, “the target was hit” and a member of the “Islamic State”, allegedly organizing the explosions, was killed.

The drone strike was carried out in the province of Nangarhar in eastern Afghanistan.

“We are not aware of any civilian casualties,” Navy Captain Bill Urban, a spokesman for CENTCOM, said.

The attack was carried out in the Afghan province of Nangarhar using a drone. The military reported the death of one person. There are no casualties among the civilian population, they assured. The airstrike was sanctioned by US President Joe Biden himself. This is reported by the Associated Press with reference to the Central Command of the US Armed Forces.

The US military attacked one of the members of the Islamic State (a terrorist organization banned in Kazakhstan and several countries). The blow followed in response to the terrorist attack in Kabul. One person died. The militant, according to Washington, is responsible in IS for organizing attacks.
The attack was carried out with the help of a drone in the province of Nangarhar in eastern Afghanistan. The military said that no one was injured among the civilians. The airstrike was sanctioned by US President Joe Biden and ordered by Defense Secretary Lloyd Austin, an anonymous Pentagon spokesman told AP.

The airstrike came after Biden said Thursday that those responsible for the attack would not be able to hide. “We will hunt you down and make you pay,” he said. On Friday, August 27, Pentagon leaders told reporters that they are ready for any retaliation.

“They told the president and vice president that another terrorist attack in Kabul is likely, but they are taking maximum security measures at the Kabul airport,” Psaki said.

On August 26, an explosion occurred at one of the gates of the Kabul airport. Initially, the US military reported that two terrorists blew themselves up. However, later the Pentagon clarified that there was only one explosion. According to AP, 169 Afghans and 13 American troops were killed. The Wall Street Journal reported that the death toll had reached nearly 200.

IS claimed responsibility for the attack. According to American intelligence, the Islamic State cell, known as IS in Khorasan, is behind the attack, it operates in Afghanistan and Pakistan, Biden said. The American president assured that the organizers will pay for the attack in Kabul.