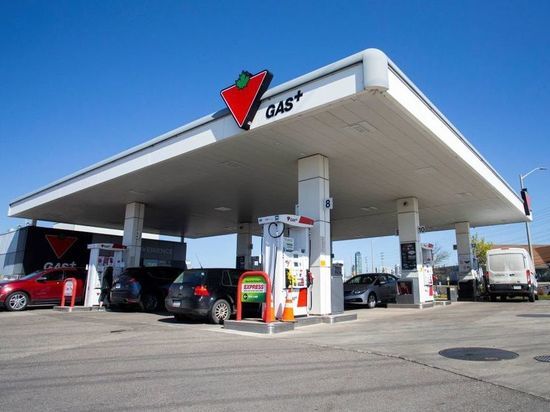 Gasoline price at gas stations in the U.S. set a new historical record, reaching $4.37 a gallon (3.785 liters). This is according to the American Automobile Association (AAA), which tracks the prices at more than 60 thousand gas stations, reports TASS.

According to AAA, the average cost per gallon of gasoline by the morning of May 10 in the U.S. reached $4.374. The AAA website states that this is the highest average in history, breaking the March anti-record of $4,331. The most expensive gasoline in the country is traditionally sold in the state of California, where motorists pay an average of $5.841 per gallon.

The increase in fuel prices comes despite declining oil prices. The price of WTI fuel futures for June delivery on May 10 fell by $1.95 (1.89%) to $101.14 per barrel. According to the U.S. National Public Radio, the rise in fuel prices, in addition to galloping inflation and uncertainty in global energy markets, is related to the coming summer, when demand for gasoline is growing in the country due to the holiday period.