Skip to content
Warning: sprintf(): Too few arguments in /var/www/u1617067/data/www/globalusanews.com/wp-content/themes/perfect-magazine/assets/libraries/breadcrumbs/breadcrumbs.php on line 259 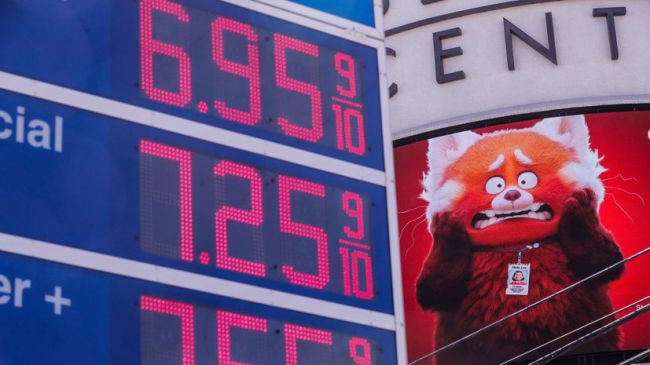 White House is considering suspending a number of environmental standards for refiners to combat rising gasoline prices, reported by Reuters on May 23.

According to its data, it is a temporary waiver of the requirement to avoid the use of cheap components such as butane in the manufacture of gasoline used in the summer. The relevant rule, as Reuters explains, is intended to reduce the formation of smog. In the past, the U.S. administration on a regional and national level suspended the rule as part of the fight against supply disruptions, the agency notes. In the current situation, a final decision on the issue has not yet been made.

The cost of gasoline at gas stations in the U.S. on Monday, once again reached a historic high, reaching an average of $ 4.596 per gallon (3.785 liters). The highest prices were in the state of California, at $6,069.

The steady rise in gasoline prices in the U.S. began in late winter of this year and has been rising steadily for the third week in a row, constantly updating record values. The rise in fuel prices occurred against the background of rising world oil prices, despite attempts by the White House to resist this trend. And, a year ago the price of gasoline was kept at $ 3 per gallon.