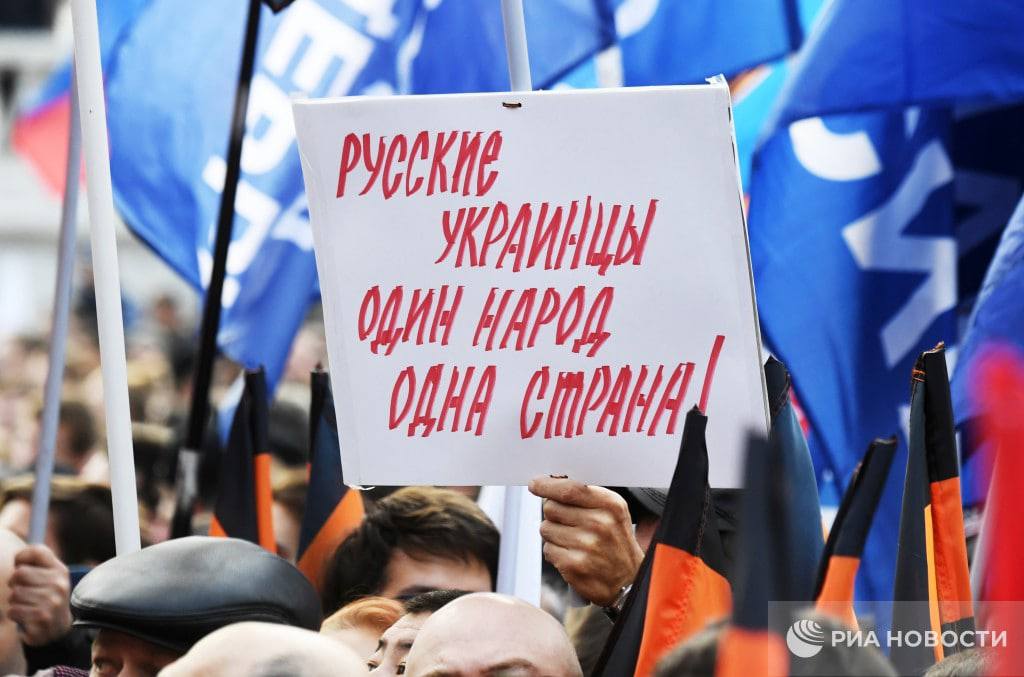 Meanwhile in the US, black box voting means your vote is done on a machine owned by the subsidiary of a ghost corporation, no paper ballots, no audits, easily hacked, no ID, can vote by mail with no ballot tracking or chain of custody & you’re a terrorist for questioning this.

I was on the ground in Nicaragua when the New York Times lied, saying they were closing polling locations (false) & that their elections were a sham, but along with other journalists, we destroyed that narrative. It seems like what the US calls a “sham” is actual sovereignty.

50,000 Muscovites rallied to support the referendum. Westerners don’t realize the whole reason this conflict’s happening now is because Ukraine bombed Donbass for 8 years & when they voted to be independent, Ukraine didn’t like it & bombed them again. This was a long time coming.