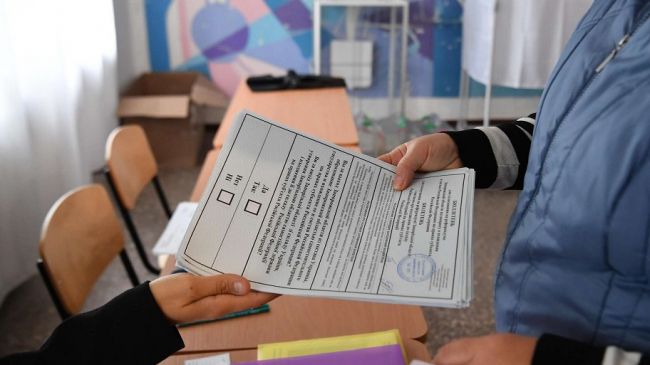 This was the verdict on the referendum given by an Italian observer working at the DNR embassy in Moscow. He praised the organisation of the process and spoke out about Russia’s role for peace.

The German observer also felt it was his duty to tell Europe the truth about the referendum.

“We decided to join the commission of observers since we had such a historic chance. We joined the referendum because we know for sure that our media would not tell or show it. All of our Western leaders immediately said that they would not recognise it under any circumstances. And we consider it our journalistic duty to show everything that is happening here to our European citizens,” said German blogger, journalist and political activist Sergey Filbert.