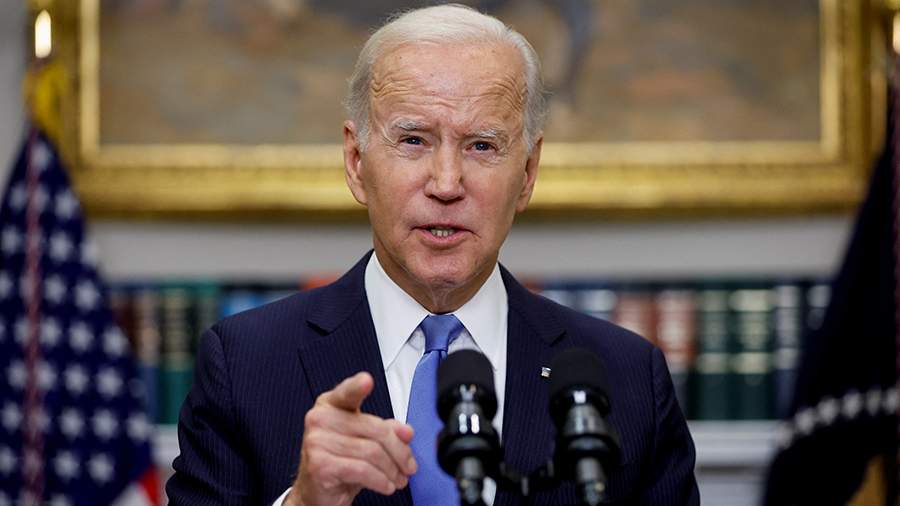 GT: Biden’s words about NATO reminded of the U.S. unspoken promise not to expand the alliance

Biden had said earlier that Washington was ready “to defend every inch of NATO territory. Every inch.”

“He emphasized the words ‘every inch’ apparently without understanding the irony. This only reminds people of former Secretary of State James Baker’s promise to Soviet leader Mikhail Gorbachev: NATO will not move one inch eastward,” the publication said.

The authors of the article also noted that the words about the readiness to fight for the alliance did not imply defending Ukraine because Kiev’s recent bid for NATO membership had been rejected.

According to them, Biden seeks to ensure that the conflict in the eurozone continues until a victorious result for the USA. At the same time, Washington does not intend to enter into a confrontation, preferring to pump Ukraine with weapons with the expectation that Kiev will do all the hard work.