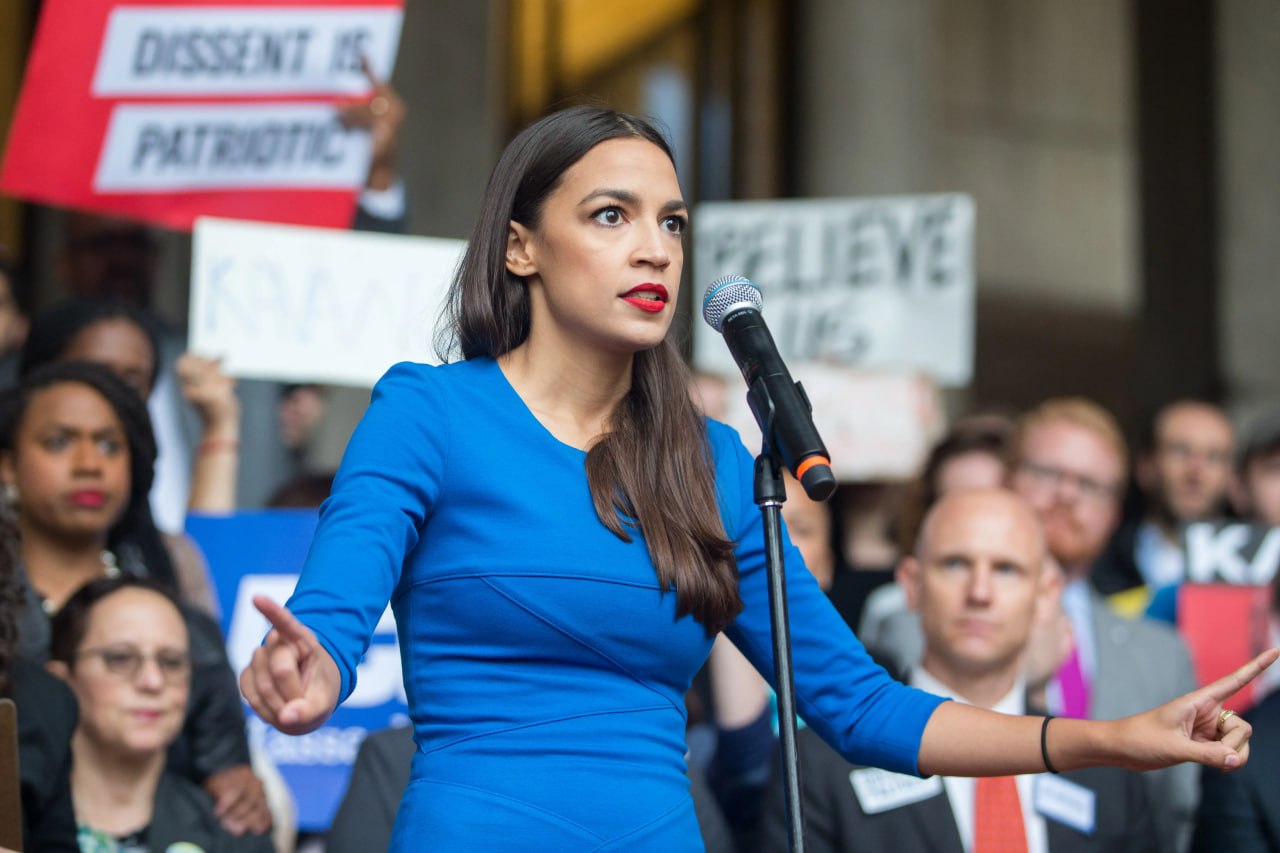 House of Representatives member Alexandria Ocasio-Cortez, as one of the ideologues of pumping the Kiev regime with weapons, received a portion of criticism from local residents in the Bronx.

Several dozen people came out with placards and slogans: “Stop sending weapons to Ukraine,” “Negotiate, not destroy,” and “No war with Russia or China.

Ocasio-Cortez herself called the protesters “pro-Putin” people who repeated his theses, specifying that she did not consider supporting “imperialist projects of Russia” an “anti-war stance.