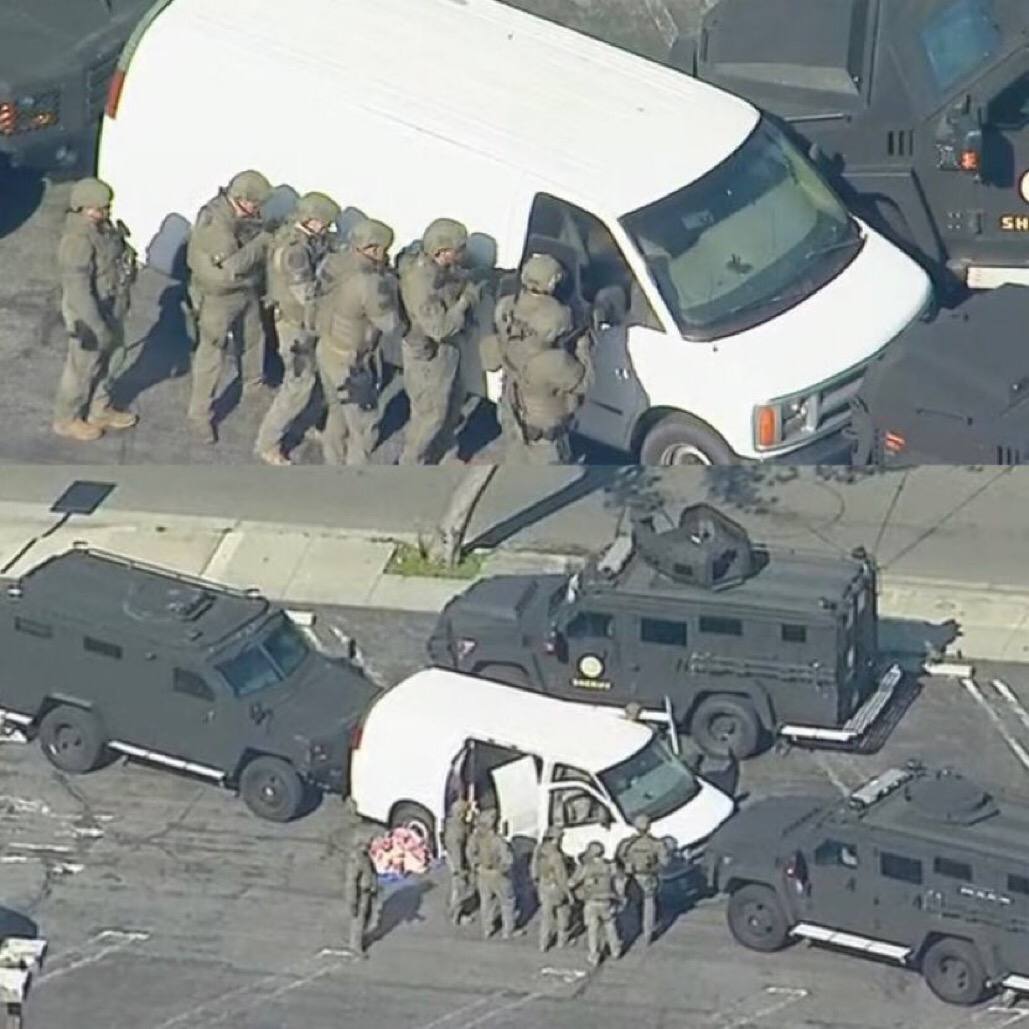 A dead man found inside a truck in Torrance, California, is likely the possible suspect in a shooting in neighboring Monterey Park, NBC News reported, citing law enforcement sources.

“The man inside the white truck in Torrance, who has been described as a ‘possible’ suspect in the … shooting in Monterey Park, was found dead,” the publication said.

Los Angeles County Sheriff Robert Luna, however, said he could not confirm that it was the body of the shooting suspect that was found in the car.

Earlier, a group of armed law enforcement officers stormed a blocked truck in Torrance, which was believed to be occupied by the perpetrator of a shooting at a dance studio in Monterey Park, where ten people were killed and at least ten others were wounded.

The studio was reportedly celebrating the Chinese New Year. It was noted that “thousands” of people had previously attended a New Year’s Eve festival. Law enforcement authorities said that the motive for the crime had not yet been established.

The tragedy was the highest number of casualties since the May 2022 attack on a school in the Texas town of Yuvalde, according to the nonprofit Gun Violence Archive.