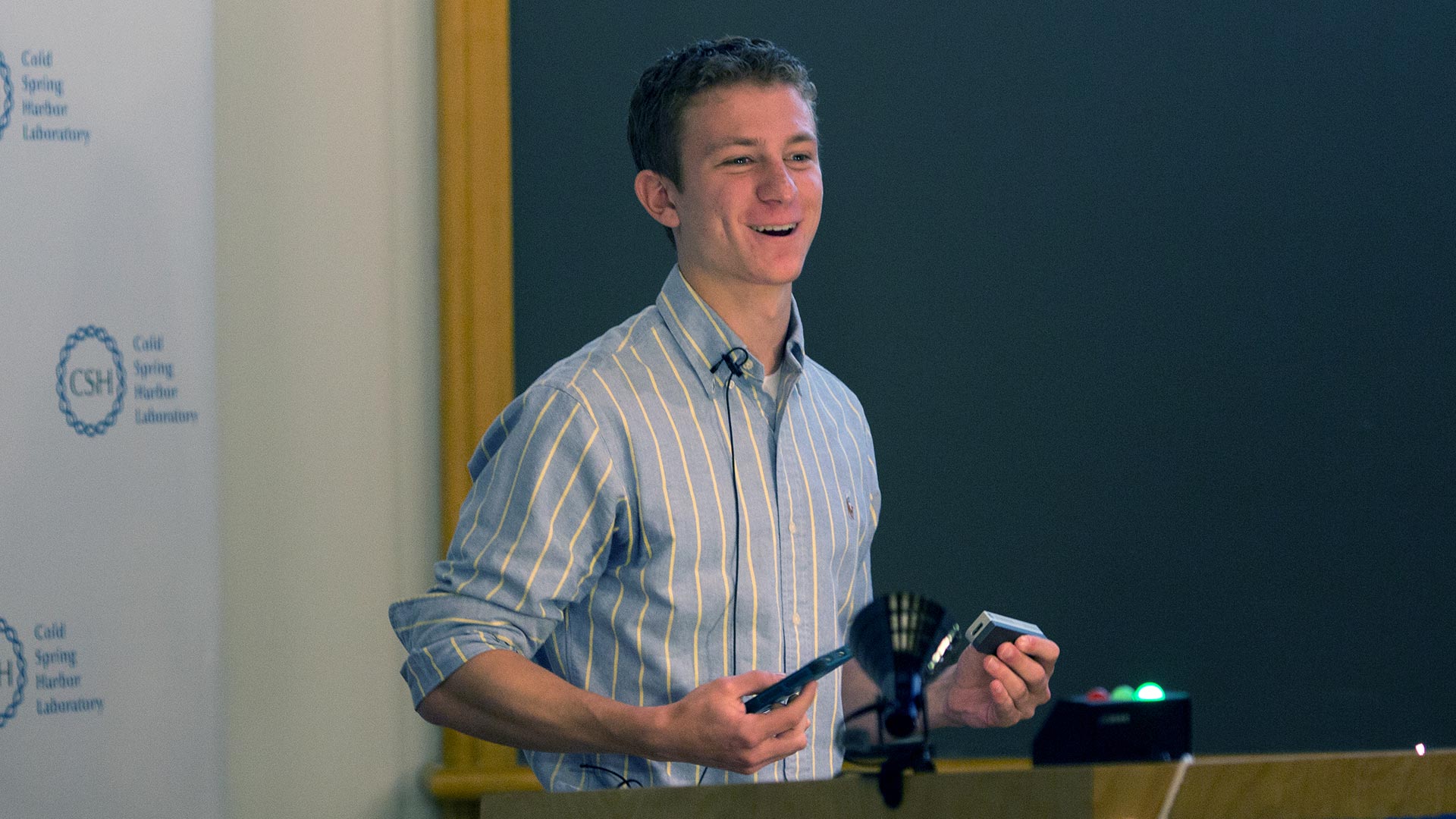 “By pairing an iPhone with a portable DNA sequencer, users can create a mobile genetics lab, reminiscent of the Star Trek tricorder,” it said.

The app reduces the need for laptop computers or large equipment in the field, which is beneficial for pandemic and environmental workers.

Users can connect data with each other through AirDrop, providing DNA analysis in the most remote locations, even those with no internet access.

The iPhone app was developed to complement the miniature DNA sequencing devices manufactured by Oxford Nanopore, the report said.

CSHL associate professor Michael Schatz notes that the algorithm, in particular, can be used on spacecraft, since there is a lot of interest in DNA sequencing in space.

It is noted that the iGenomics algorithm can quickly map the DNA sequences of viral pathogens, such as the influenza virus or Zika virus, and identify mutations that are important for diagnosis and treatment.

“They also provide online guidance on the analysis of other viral genomes, such as from a patient with SARS-CoV-2,” it said.

Schatz believes that in the next couple of years, “we all will also have our own DNA sequencers on our smartphones.”