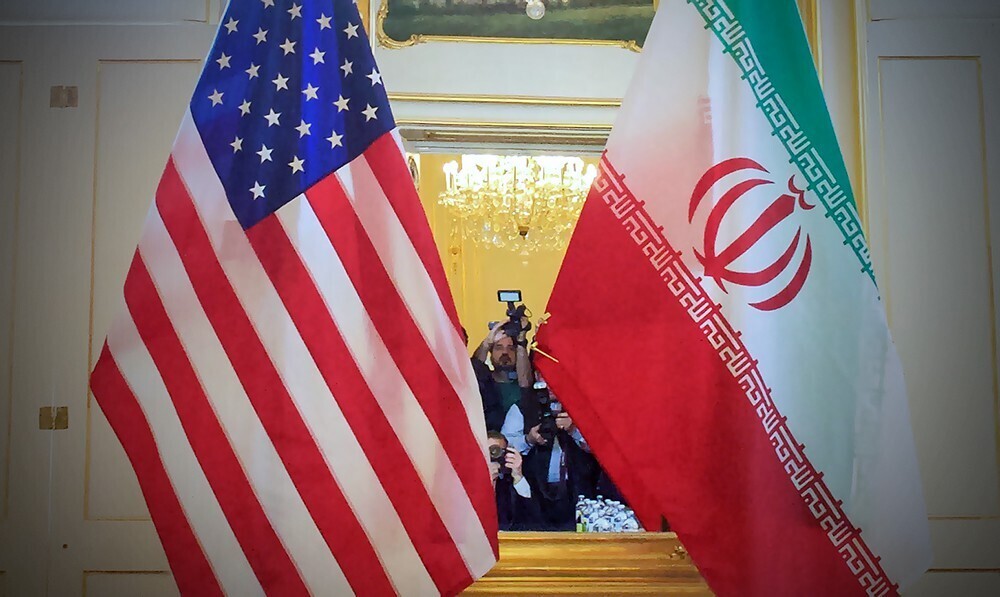 The US authorities announced the inclusion of a number of companies involved in the production of steel in Iran on the sanctions list.

“The production of metals is an important source of income for the Iranian regime. This makes Iran’s corrupt leaders wealthy. The proceeds are also used to finance harmful activities such as the proliferation of weapons of mass destruction and their means of delivery, support for foreign terrorist groups, human rights violations in Iran and for its limits, “- said in a statement by the US Treasury.

The document emphasizes that the sanctions are being imposed on “a PRC-based supplier of graphite electrodes, a key component for steel production. 12 Iranian companies producing steel and other metals, as well as three structures outside Iran, engaged in sales on behalf of a large Iranian company “.