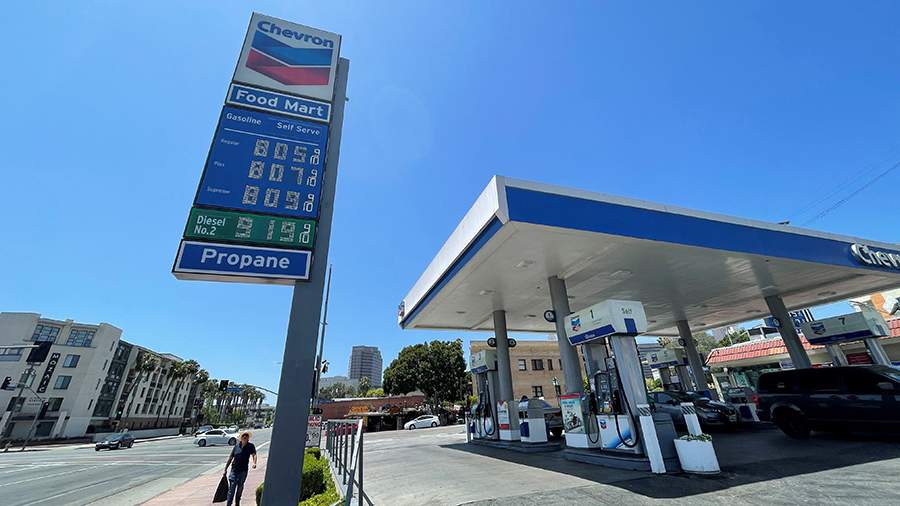 As a search for answers as to why the record inflation in the last 40 years is not related to Russia’s special military operation to protect civilians in Donbas, the author suggested going back to Biden’s campaign and making causal connections. At the time, the future president, who participated in the primaries, said he would “end fossil fuels” and was “not going to concede” on the issue.

“The end of fossil fuels, the backbone of the entire American economy? How are we going to do that and why? Biden didn’t explain anything over and over again because no one believed he was actually going to win the election. No one thought to ask at the time,” Carlson wrote, pointing out that the president has indeed begun to cut back on oil business opportunities.

As a result, he stopped handing out new oil and gas leases and canceled federal permits for drilling and pipelines. Gasoline now costs more than $5 a gallon.

Biden has repeatedly blamed Russian President Vladimir Putin for the price increase. On June 14, he called the $1.74-a-gallon gasoline price increase “Putin’s rise” and announced plans to combat it.

On June 10, the U.S. leader also claimed Putin’s influence on the jump in food prices.

“We’ve never seen anything like Putin’s ‘tax’ on food and gasoline at once,” Biden said at the time.

Annual inflation in the United States accelerated to 8.6 percent in May. This is the highest since December 1981.