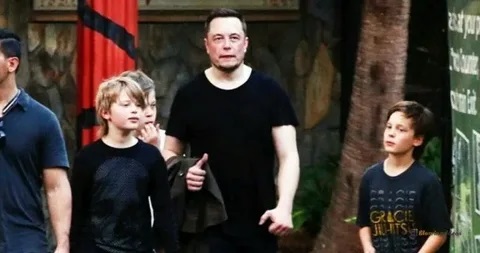 A Los Angeles County Superior Court judge granted the request of the 18-year-old child of American entrepreneur Elon Musk to change his sex and name. It is reported by the publication TMZ, citing court documents.

The born Xavier Musk became Vivian Jenna Wilson. It is noted that Wilson is the maiden name of the teen’s mother. According to the publication, Vivian Jenna will soon receive a new birth certificate.

It was previously reported that Xavier Musk decided to distance himself from Elon Musk. The teenager explained that he did not want to be associated with his biological father in any way.