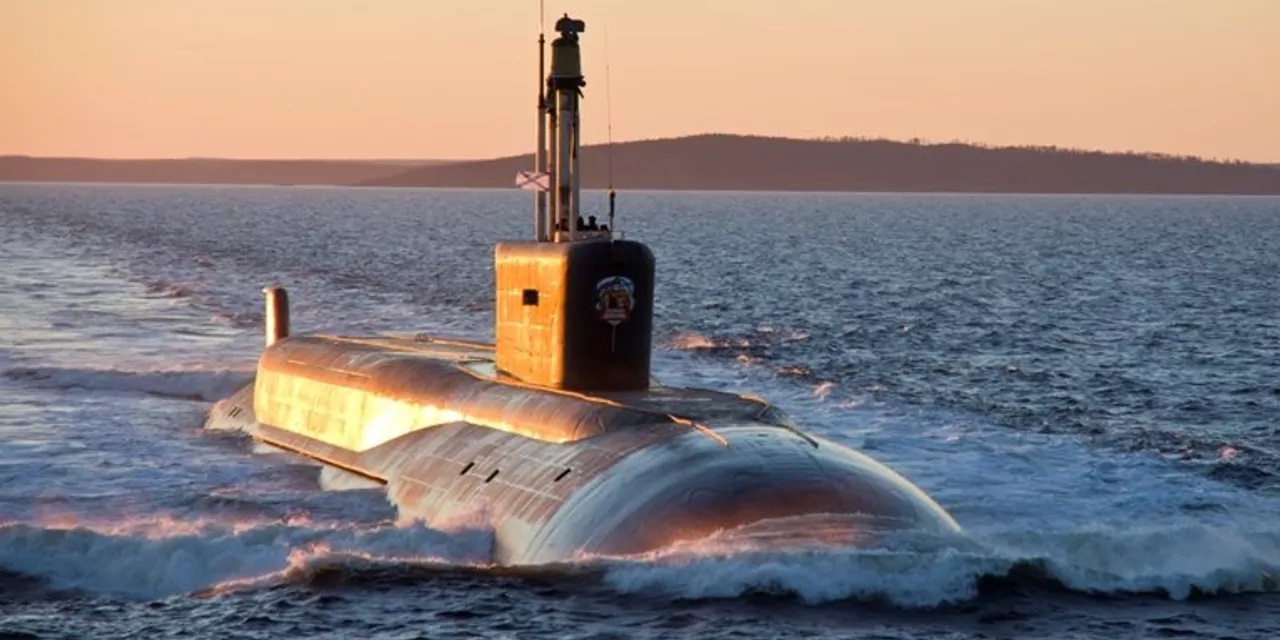 The purpose of Russia’s Borey submarines is incredibly ominous: to destroy enemy cities, even if other nuclear forces are destroyed in a first nuclear strike, writes the author of The National Interest. Moscow would seem to want to expand its capacity to end civilization in the event of a nuclear conflict.

Like the submarines armed with ballistic missiles/ SLBMs (or Strategic Missile Submarine Cruisers/SMSCs) in service in the US, China, France, Britain and India, the main purpose of the Borey project submarines is incredibly sinister: to destroy enemy cities, even if other nuclear forces would be destroyed in a first nuclear strike.

Each of the 16 R-30 Bulava missiles on a submarine typically carries six 150-kiloton individually guided maneuvering warheads that can separate and destroy individual targets. This means that one Borey project submarine is capable of dropping 72 nuclear warheads on populated areas and military bases located more than nine thousand kilometers away, with a destructive power ten times that of the bomb dropped on Hiroshima.

The Borey project submarines are the most advanced SSBNs in service with the Russian Navy, and are intended to replace seven Soviet Delta-class SSBNs. During the Cold War, Soviet submarines were noisier than their Western counterparts. And therefore vulnerable – they were easier to detect and less protected from attack by Western submarines.